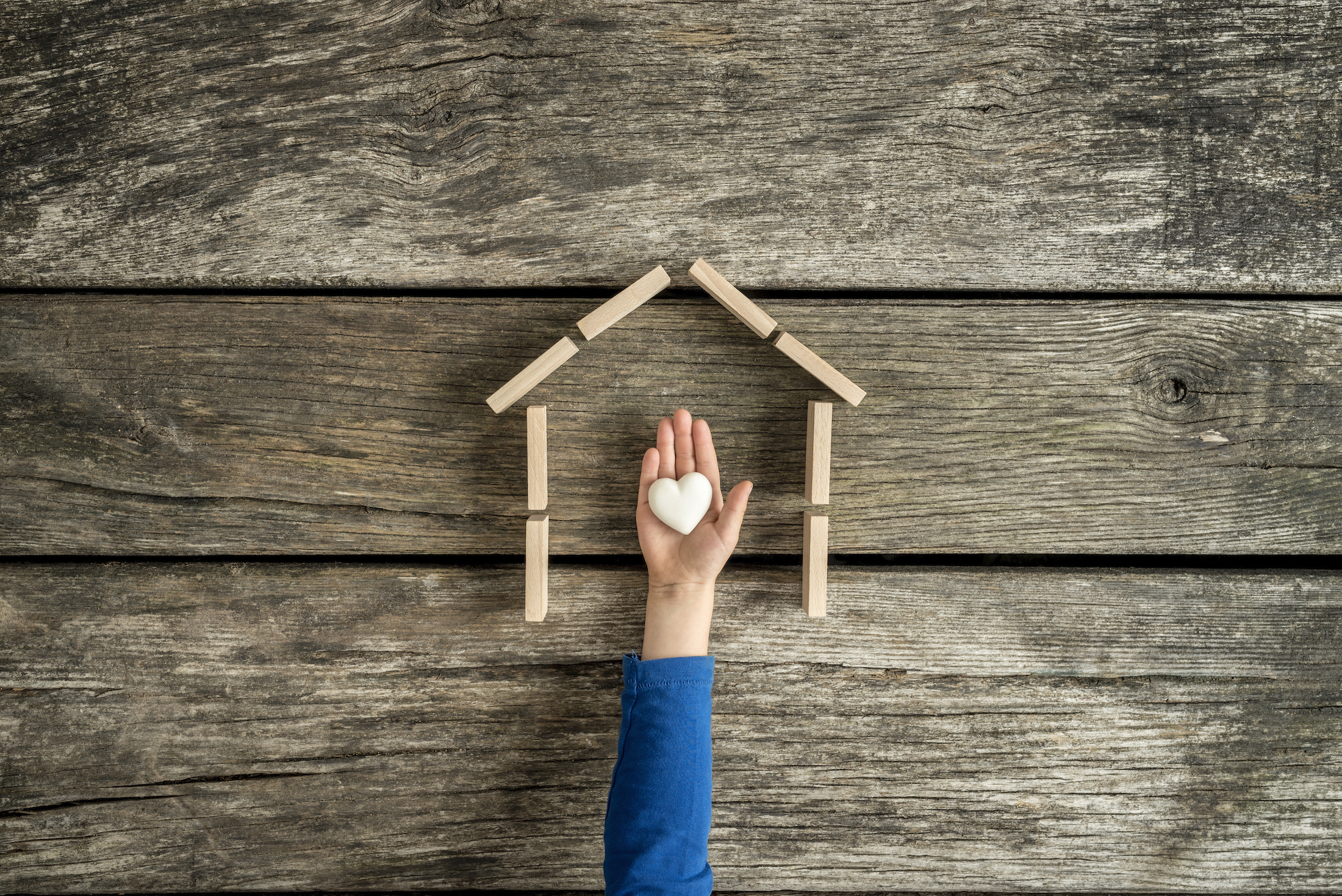 Nastia is the oldest of three siblings. She enjoys drawing and likes hanging out with kids her same age. Her favorite food to eat is pizza, and she does not like to eat liver. Her favorite color is red and her favorite animal is a dog. When she grows up she would love to become a chef, and her favorite thing to cook right now is borsht. She likes school, and her favorite class is Ukrainian language. Her favorite class used to be history, but she no longer has history class. If she was given money, she would want to give half of it to help kids in the hospital. She would love the opportunity to go to a real cinema and see a movie. She’s excited at the opportunity to come to America, but says getting on the plane will be a little scary. Nastia was very communicative with us and held conversation well. Her director told us that she is a very, very good girl.

Zhenya is a friendly teenager who we feel will do great at hosting. Zhenya enjoys drawing, watching TV, and embroidery/Crosstitch. He also mentioned to us that he likes nice cars. He is not a picky eater but does not like to eat liver. If he had money and could buy anything in the world, he would buy a Ford Mustang.  His favorite color is dark blue and his favorite animal is a dog. When he grows up he would like to be a builder, construction worker. His favorite class in school is physical education and his favorite sport is soccer. We asked him if he would like to ride a roller coaster, his response was a question “what is a roller coaster?”.  He would very much love the opportunity to come to America, but does not want to get his hopes up.

Artem is a boy who loves to learn and build things with his hands. He enjoys playing with Legos, blocks, and any sort of constructor set. His favorite food to eat is hostage. If he had money and could buy anything in the world, he would buy a smart watch, a car, specifically a jeep, and then would go ride a roller coaster. His favorite animal is a tiger and his favorite color is green. When he grows up he would like to be a builder, construction worker. He would like to work with his brother. His two favorite classes at school or PE and computers. His favorite sport is soccer. If he gets the opportunity to come to America to things he would like to see is the ocean and a roller coaster. He says he’s never seen a body of water bigger than the river that runs near his orphanage. His face lit up when we asked him if he might would want to go to the zoo, to see a real tiger.